In the next two months Vila A, in Foz do Iguaçu, will receive equipment that will transform it into the first smart public neighborhood in the country. Among them, traffic lights, bus stops, parking lots and street lighting that rely on Artificial intelligence to improve the routine of residents and visitors.

Essential definitions for the realization of the initiative, promoted by the Itaipu Technology Park (PTI-BR) and the Brazilian agency for Industrial Development (ABDI), in partnership with Itaipu Binacional, were discussed with representatives of the companies responsible for technologies and the City Hall of Foz do Iguaçu on Thursday, 1.

This step will be conducted quickly to ensure compliance with the project deadlines. The objective of the negotiations is to optimize the installation process so that the solutions integrate with equipment already installed in the neighborhood, such as security cameras, and allow other innovations to be deployed beyond those initially envisaged in the initiative.

Vila A will have a control and Operations Center integrated with the existing PTI Smart Cities living laboratory. (Photos: Kiko Sierich)

The meeting between representatives of PTI, ABDI, City Hall and the suppliers allowed the clarification of doubts, as well as the sharing of relevant information for the realization of the project. In the afternoon, the participants went to Village A for the recognition of the implementation points of the solutions.

The leader of the ABDI Smart Cities project, Tiago Faierstein, spoke about the importance of the participation of the city hall in this decision-making, since the infrastructure created for the connectivity of the equipment will be public. “These definitions aim at a technological and sustainable growth of the neighborhood,” he said.

The manager of the open technologies and Internet of Things (IoT) Center of the Technology Park, Willbur Rogers de Souza, explained that other technologies are planned to be installed in the neighborhood in 2021, such as climate monitoring, public wi-fi connection and an application that can be accessed by residents with functions such as panic button, public transport itinerary and route of pick-up trucks.

“In addition to this initial planning for the implementation of technologies, companies from all over Brazil will be able, in a second moment, to apply to test and validate other technologies in this demonstration environment that will be created in Vila a, always focusing on the well-being of the citizen,” Willbur said. This process is facilitated due to the institution of a “sandbox” in the neighborhood, regulated by decree n. 28244 published in June by the city hall, creating an experimental environment of scientific, technological and entrepreneurial innovation. 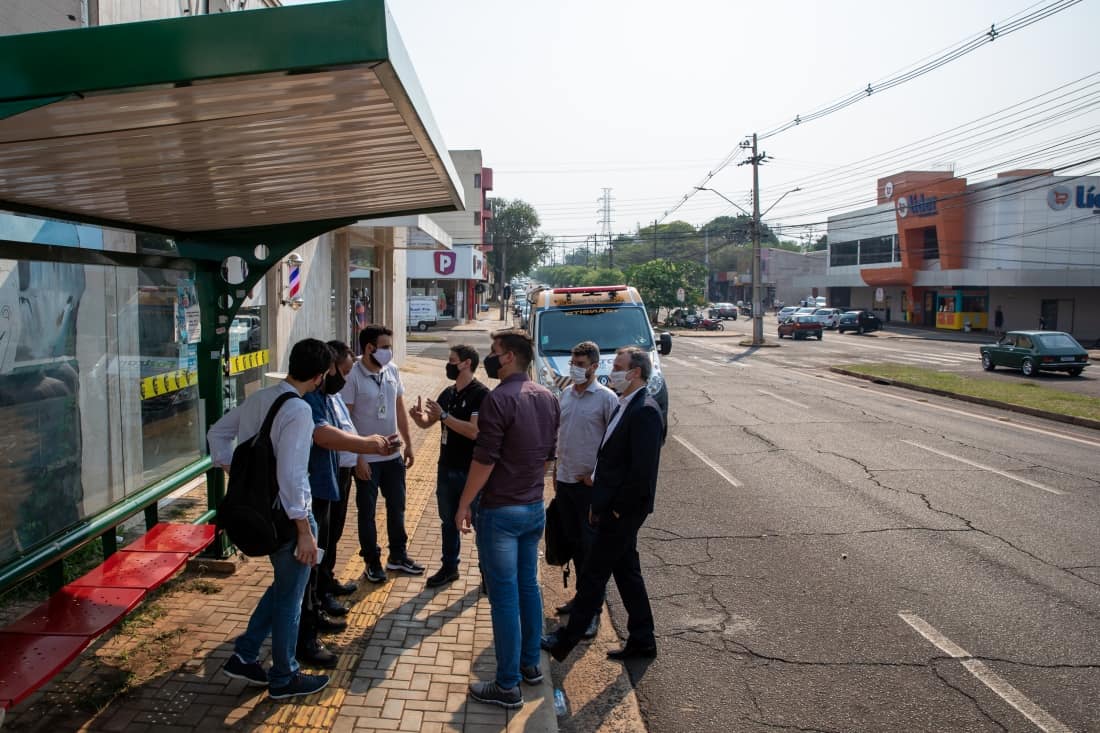 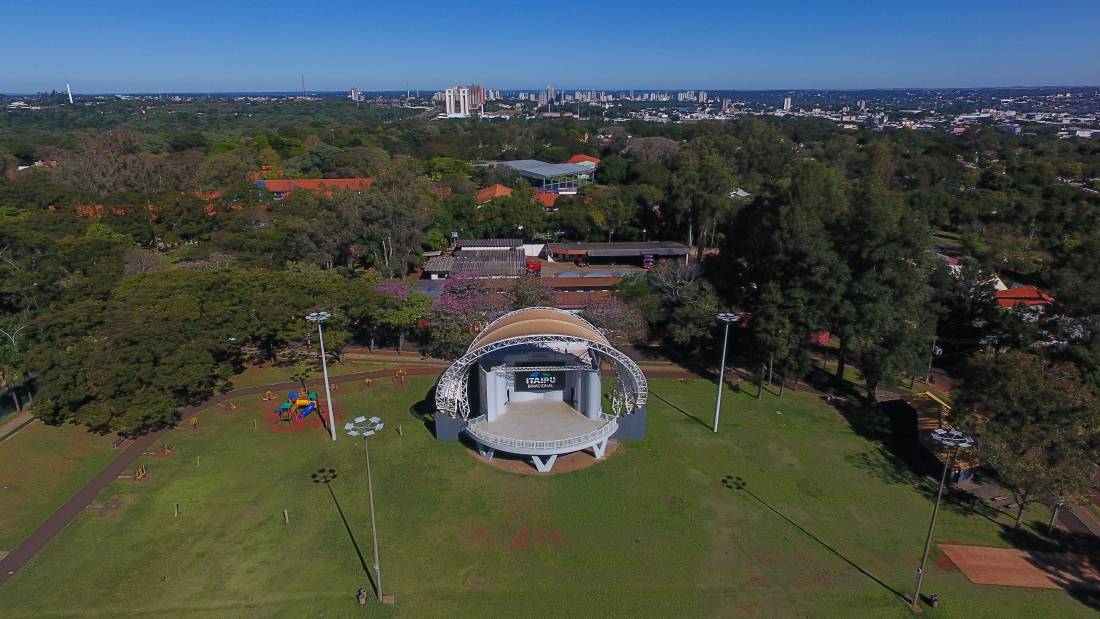 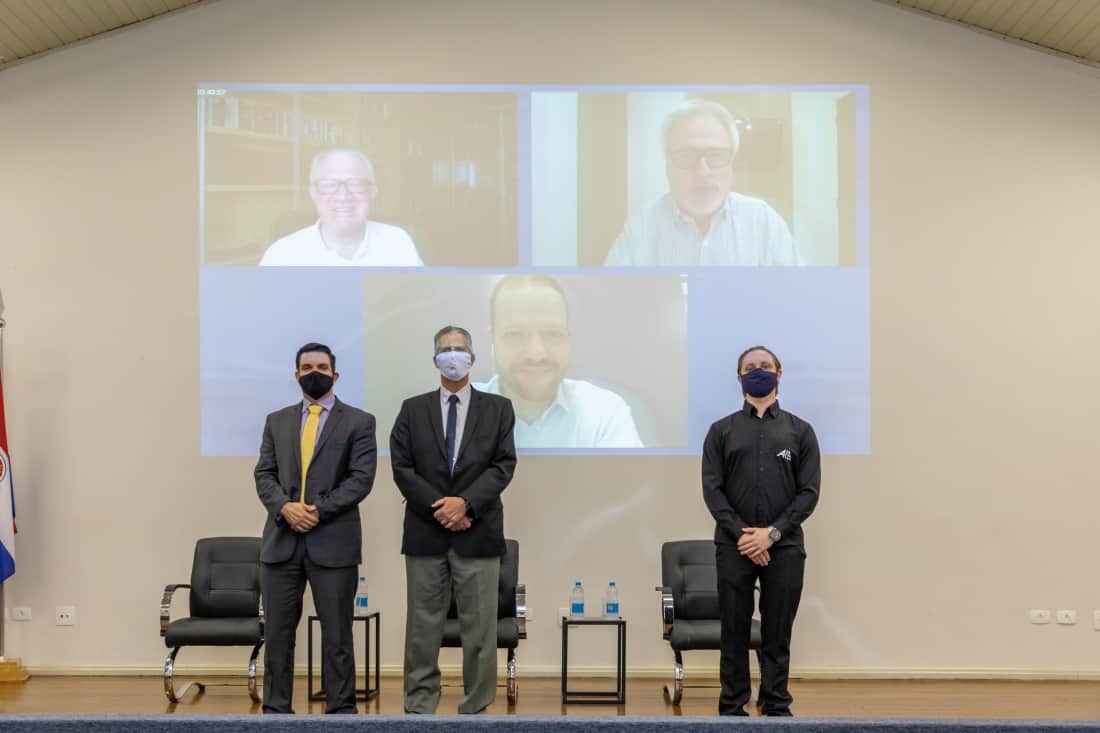 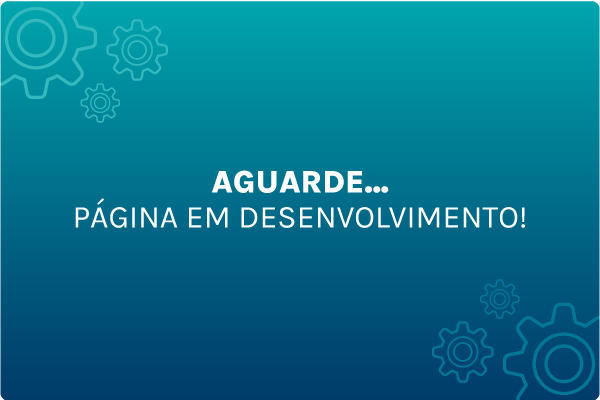 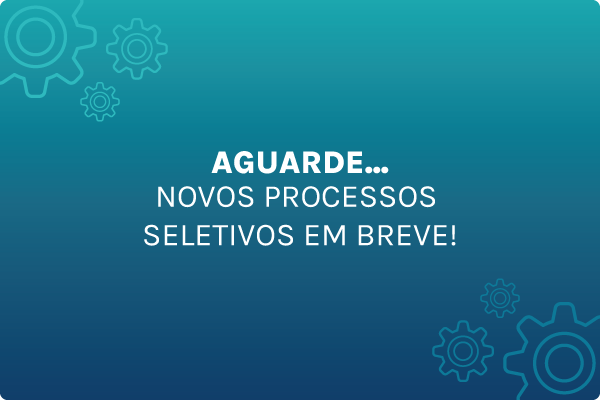 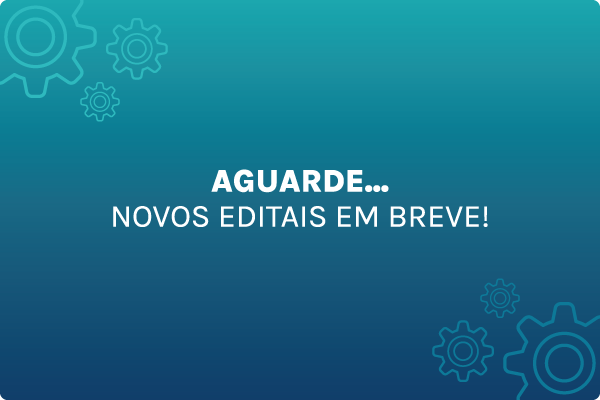